UPDATE: We believe this could be Linette De Los Santos who was Miss Florida 2017. Here is a photo. 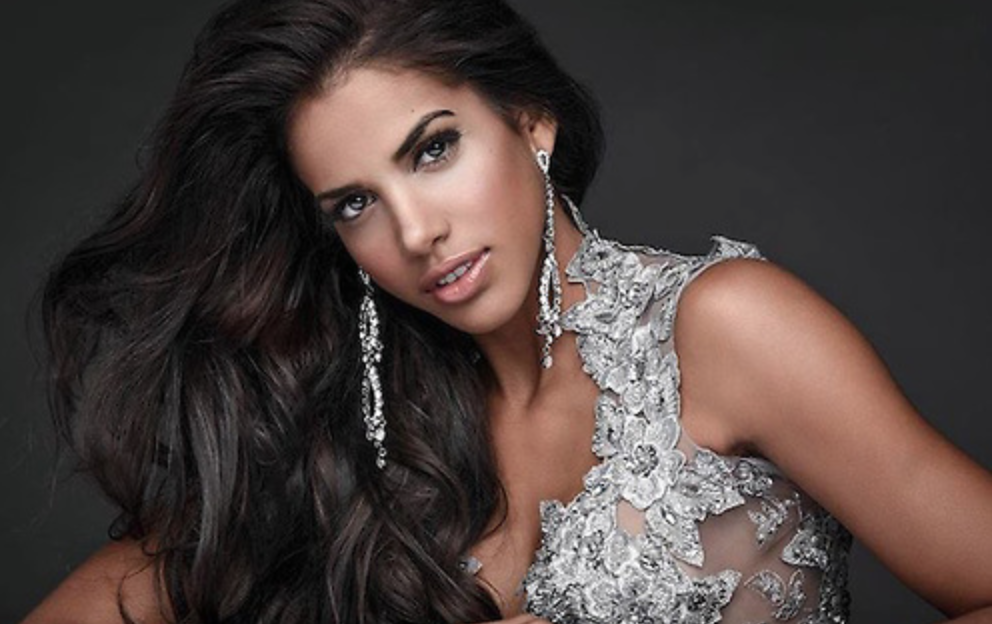 If you have watched TV in Raleigh, Durham, Chapel Hill or Fayetteville, North Carolina in the last three months you have likely seen the Mark Jacobson Toyota commercial in which a very attractive Spanish girl discusses the sales and deals with Mark Jacobson. The first time you watch the video you may think she is mulatto but she starts speaking Spanish at the end of most commercials.

Some may even think she is Brazilian or Portuguese. We are not aware of the name of this hot actress but we are going to do our best to find out. While she is much different than the attractive blonde woman on the Powers Swain TV commercials, she is very appealing.

If you know the name of this Spanish woman on the Mark Jacobson TV commercials, please comment below.

2 Replies to “Who is the Hot Spanish Girl in the Mark Jacobson Toyota TV Commercial?”